A former member of the National Democratic Congress (NDC), Mr Stephen Atubiga, has stated that the current leadership of the NDC has lost touch with the core principles of probity, accountability and transparency on which the party was founded.

Speaking in an interview with the Daily Graphic justifying why he resigned from the party, Mr Atubiga said the leadership of the party had turned the NDC into a business venture and also become intolerant of divergent views.

Mr Atubiga, in a May 20, 2021 letter to the leadership of the party, announced his resignation from the party.

In his letter of resignation, Mr Atubiga said he took the decision after consulting with “some disappointed, demoralised, sidelined and disillusioned key stakeholders, cadres, foot-soldiers and opinion leaders.

He said the current leadership of the party had continuously detached itself from the concerns and sufferings of the ordinary voter.

“They no longer respect the rights of their voters to hold them accountable for their glaringly incompetent, compromised, parochial personal interests and lousy leadership both in power and in opposition,” he alleged.

Prior to his resignation, Mr Atubiga was on suspension for venting “disparaging” and “unfounded” comments against some senior members of the party.

But in accepting Mr Atubiga’s resignation, a statement signed by the party’s General Secretary, Mr Johnson Asiedu Nketiah, said at its meeting on May 25, 2021, the Functional Executive Committee (FEC) accepted the resignation after it discussed its content at length “especially taking into consideration the purported reasons which informed your reasons to resign.”

While thanking Mr Atubiga for his services to the party in the past, “we wish to emphasise, however, that our decision to accept your resignation is not any way an admission of the spurious and unfounded allegations contained in your letter.

“Rather, we hold the view that your decision to resign has denied us the opportunity to educate you on the many of the matters cited as the basis of your resignation,” it said.

Mr Atubiga told the Daily Graphic that he and other members of the party had decided to form another social democratic party in furtherance of the true ideology of the late President Jerry John Rawlings and his principles of probity and accountability.

He said members of the new party had started filing the forms throughout the country to meet the Electoral Commission requirements for the registration of a new political party.

He said his party would become the third force in Ghanaian politics.

Asked if he could not have sat with the leadership of the NDC to address whatever concerns he and the other members had, Mr Atubiga said the NDC leadership had become intolerant and unwilling “for us to sit and jaw-jaw to help address the challenges in the party.”

He wondered why the Kwesi Botchwey report on the 2016 lections was never brought to the table for thorough discussion.

COVID-19 Patients Developing A Condition That Causes Their Tongue To Permanently... 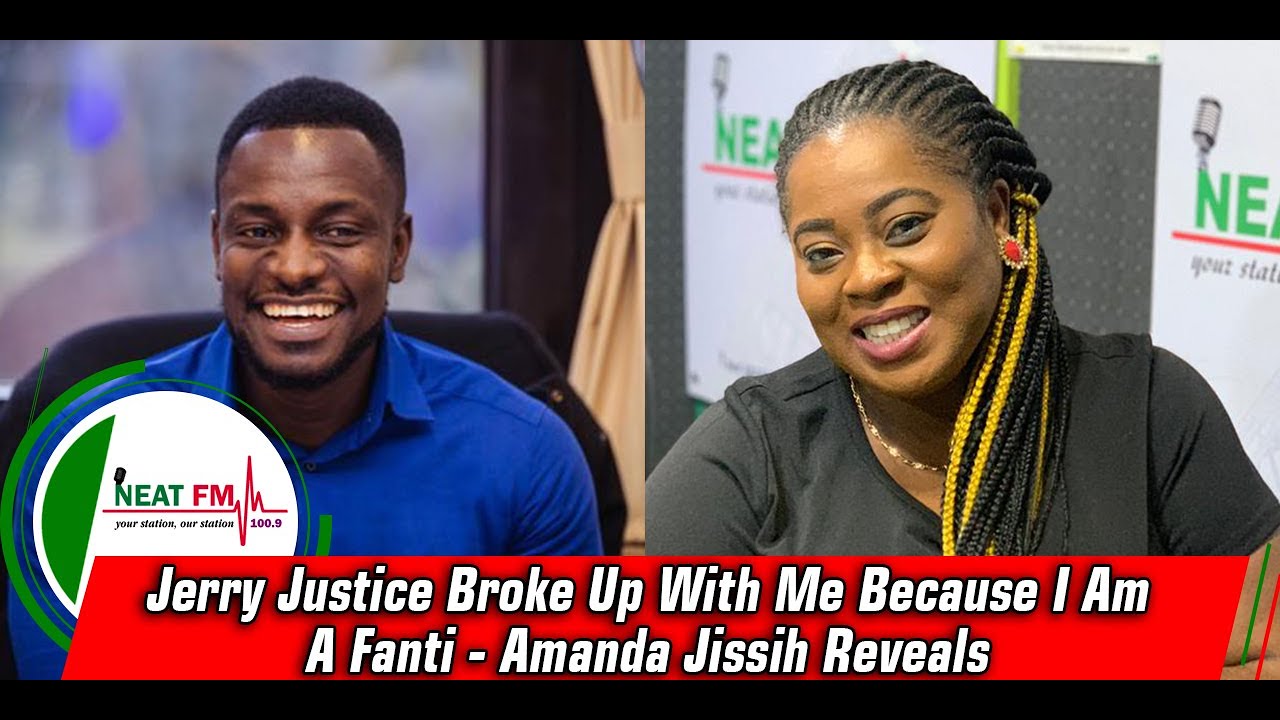 Jerry Justice Broke Up With Me Because I Am A Fanti - Amanda... 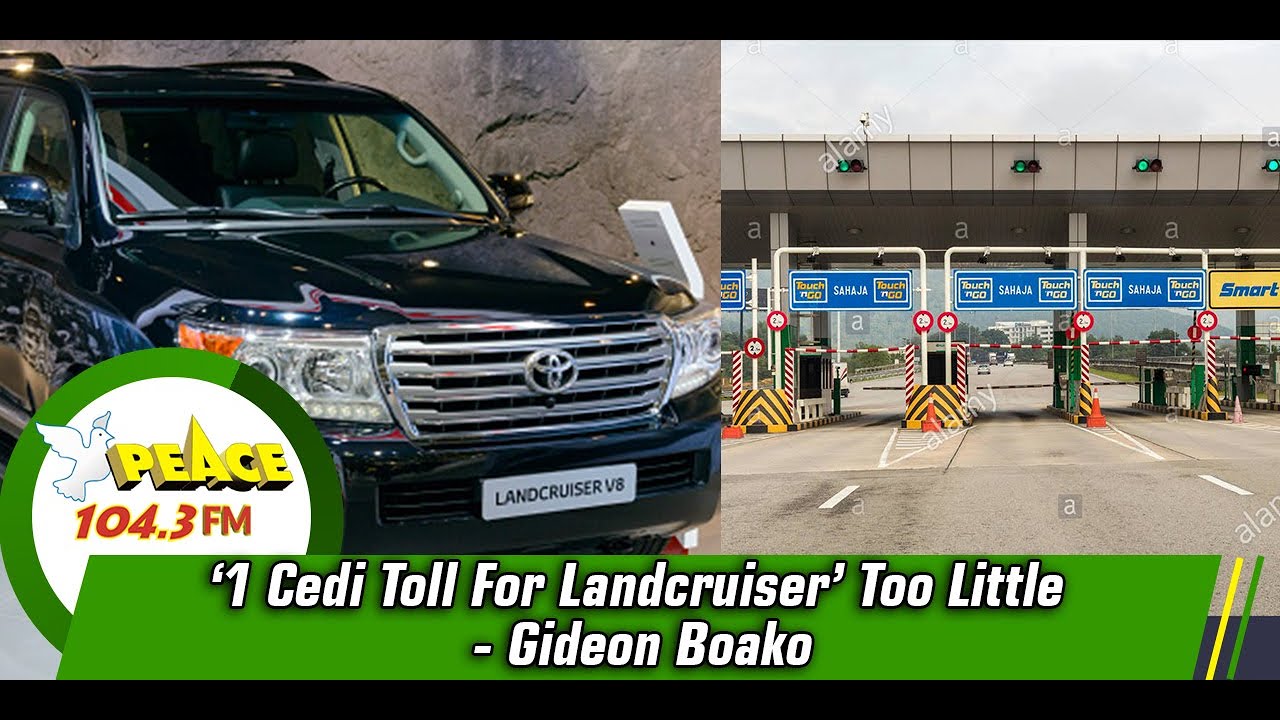 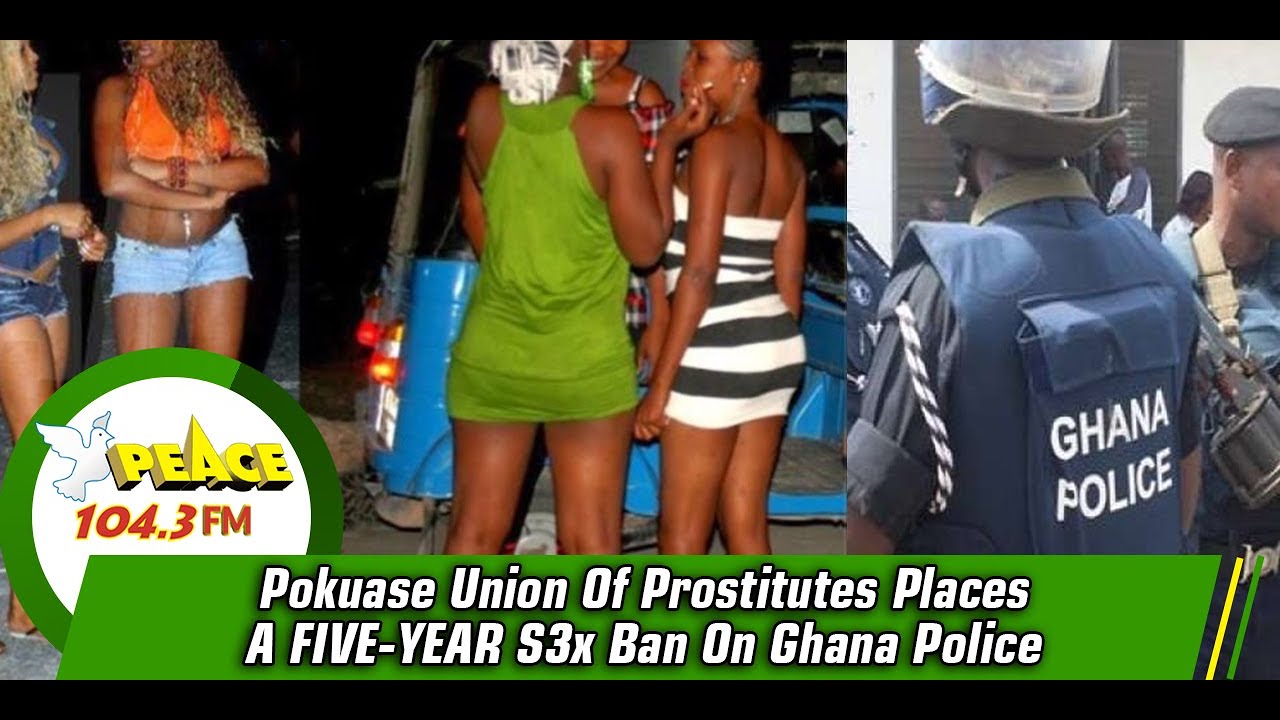 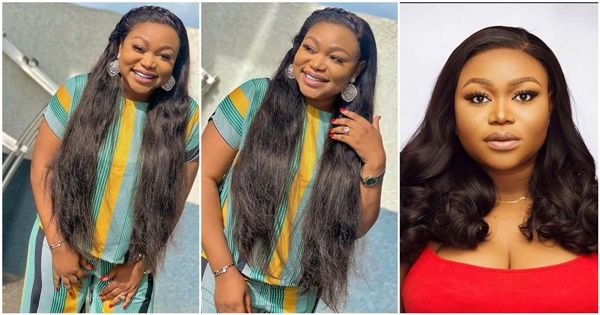 A Married Woman Who Has Peace At Home Is Richer Than A...

Nollywood actress Ruth Kadiri has nothing but pity for women who go into a marriage...